I Am Having Some Vivid Dreams in Early Pregnancy 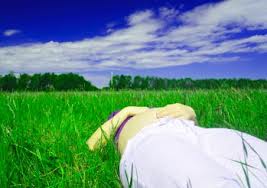 I am having some vivid dreams in early pregnancy, what should I do?

When we sleep, we cycle through four stages of sleep:

Now, if you’re getting up every hour to go pee, it’s very likely that you are disrupting your REM sleep.  If you wake up too soon after REM sleep, you will very easily remember your dreams.  The dreams you remember are not the dreams you had:  the average dream lasts about eight seconds and we have many of them per REM cycle.  When we wake up, we can remember two, three, four, or more dreams but we remember them all jumbled and tangled together into one massive über-dream.

Many people believe in dream interpretation, the deriving of meaning from the symbols seen in the dream as either omens or portents or as messages from the subconscious.  There is no scientific basis for dream interpretation, however every society has its given and accepted symbology – a baby or an egg, for example, is the almost universal symbol for new beginnings, innocence, or purity while a snake is, in judeo-christian societies, a symbol of evil, sexual depravity, and betrayal while in non-judeo-christian societies, it’s more commonly viewed as a symbol of wisdom and knowledge.

If you’re having bizarre dreams, you can find out possible meanings by visiting this page.

How To Sleep Better When Pregnant – Pregnancy Tips 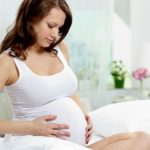