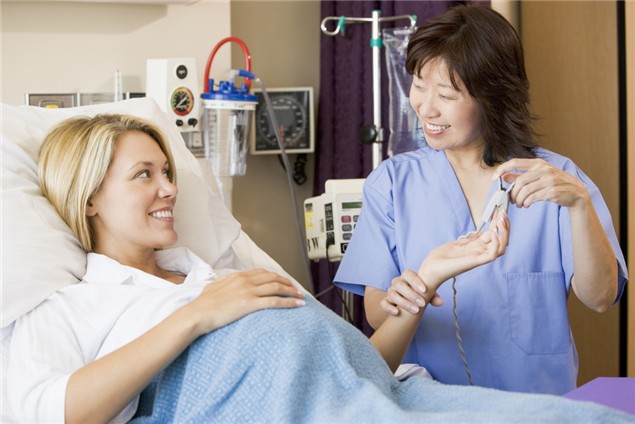 Is Becoming a Midwife Difficult? Find out here how to become a certified midwife in United States and why it becomes world’s oldest professions.

Midwifery exists as one of the world’s oldest professions.   Many ancient texts including the ancient Egyptian Ebers Papyrus, the Greco-Roman Gynecology text by Soranus of Ephesus, and the Bible’s Old Testament refer to the importance of midwives in their respective societies.  The word midwife actually hails from the Middle English word midwyf, which translates to “with-woman”; a midwife is literally the woman that stays with a laboring woman.

Although early midwives learned their craft through apprenticeship, modern midwives typically earn a certificate in addition to undergoing an apprenticeship.  In the United States many midwives obtain a degree in nursing and then earn an advanced certificate in nurse-midwifery.  However, a nursing degree is no longer mandatory; the American College of Nurse Midwives recently created a program for midwifery that does not require a previous degree in nursing.

Because of this recent change, midwives may now earn one of two certificates through ACNM’s program: Certified Nurse Midwife or Certified Midwife; the latter will not have earned a nursing degree.  Midwives seeking either certification must pass the same exam administered by the American Midwifery Certification Board; there are not two separate exams.  Licensed midwives often practice at hospitals and prescribe certain drugs for conditions related to feminine health.

Another governing body overseeing midwifery skills is NARM, or the North American Registry of Midwives.  NARM was established in 1987 by the Midwives Alliance in North America.  This organization sets rigorous standards for midwifery care.  Midwives meeting NARM’s criteria are issued a Certified Professional Midwife certification.  One major difference between CPM certifications and CNM or CM is that CPMs are not mandated to carry insurance.

However, midwives may also learn their craft through private midwifery school or traditional apprenticeships.  Midwives educated through these avenues are referred to by several names.  A lay midwife refers to an individual who likely apprenticed to another midwife yet did not obtain a formal certification.  A licensed midwife refers to a provider that holds a license to deliver babies and provide care in a certain state.  It’s important to know that not all states recognize midwives as medical professionals.  Just over half of the states in America currently recognize midwifery certifications.

Deciding to become a midwife means that you’ll become a part of one of the world’s oldest professions.  Many women choose midwives to deliver their babies because of the expert, one-on-one care and attention that midwives provide their clients.  Other women choose midwives because they desire a natural, drug-free birth outside of a sterile hospital environment.  Just remember: it’s important to research your state’s position on midwives before pursuing any type of certification.