What is early period or implantation bleeding? 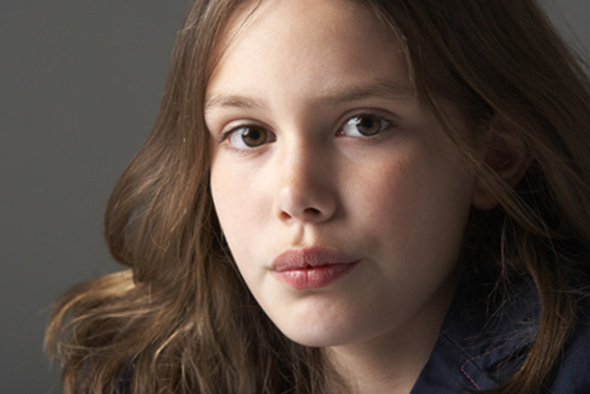 If your period arrives earlier than expected, it may actually be implantation bleeding.  If you’ve had unprotected

sex and/or have been trying to conceive, you may be experiencing an early sign of pregnancy.  Approximately one-third of women experience implantation bleeding.  Read on to understand the facts about this process.

We typically associate bleeding as a negative event, however in regards to a woman’s menstrual cycle and implantation, early period or implantation bleeding is a normal occurrence.  After his sperm meets your egg in the fallopian tube, your egg then travels into the uterus where it attaches to the uterine wall.  This journey typically takes around nine days.  When the egg attaches itself, some light bleeding may occur.  Because of its light nature, many women often mistake implantation bleeding as an early period.  However this bleeding tapers off and does not become heavier as it would with a normal period, which can indicate the early stages of pregnancy.

Early period or implantation bleeding is often accompanied by other symptoms including mild cramping, fatigue, mood swings, and headaches.  Once the egg is attached to the uterine wall your body begins forming the placenta.  This process triggers production of the hormone hCG, which is the hormone identified by pregnancy tests.  The rising hormone levels in your body can cause a wide variety of symptoms, including mood swings.

Because the symptoms of implantation bleeding are nearly identical to those of your premenstrual cycle, it is natural to believe that you may be experiencing an early period.  However, if these symptoms persist after the light bleeding has stopped, it may be time to take a home pregnancy test.  Many home pregnancy tests can provide accurate results after one to two weeks.  Since your body usually doubles the levels of hCG every 2 to 3 days early in pregnancy, the longer you wait to take the test after missing a period, the more likely your home pregnancy test will return accurate results.

Knowing these facts can help you determine whether the bleeding you’re experiencing is indeed implantation bleeding or merely the early arrival of your period.  The first sign that you may be pregnant is if the bleeding stops instead of becoming heavier.  And if the secondary signs, such as mood swings, fatigue, and headaches continue, then this could be your body’s way of alerting to the fact that it is changing.  The best way to determine if you did experience early period or implantation bleeding would be to take a home pregnancy test one to two weeks after missing your period.  Waiting this little bit of time allows your body to produce enough levels of hCG to be clearly identified by the pregnancy test.

What are the Signs and Symptoms of Implantation? – Pregnancy Tips