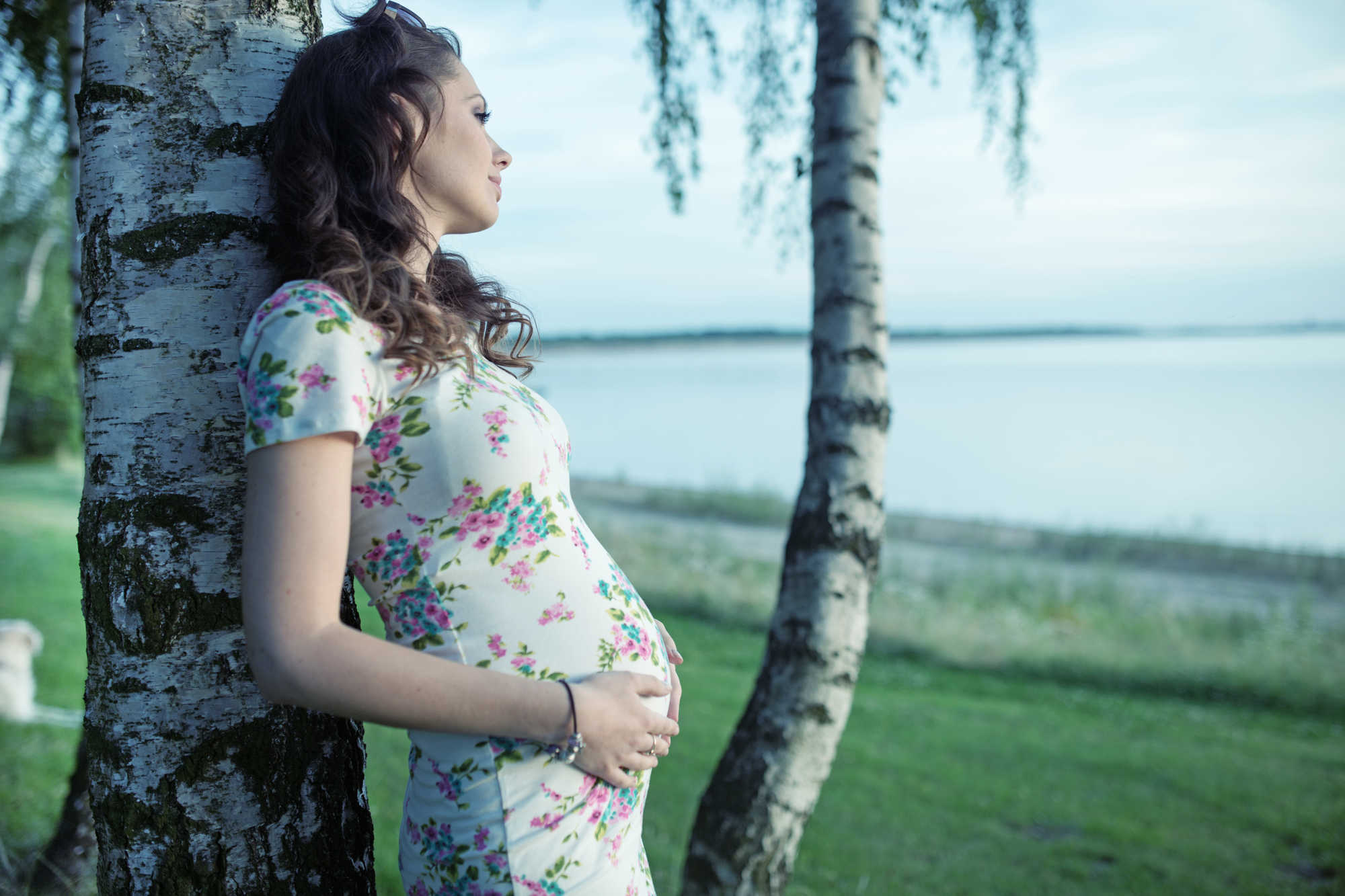 In this article, you will find out the Cannabis Benefits for Babies.

Normally, when a woman gets pregnant, the first thing the doctors warn her about is the serious risk alcohol and drug consumption poses on the baby’s health during pregnancy. However, new and surprising studies argue that the consumption of some drugs by pregnant women, namely marijuana,  is actually beneficial for the developing baby’s optical health. On the other hand, many other researches cannot stress enough the negative impacts of different drugs, including marijuana, on the baby’s brain development while inside the womb.

Australia is one of the ten countries with the highest rate of cannabis smoking. Thus, these new findings can be applicable to Australian single parents who smoke cannabis, and who will be interested in these exclusive news and how they can affect their lives. Knowing the truth about these findings and clarifying them in depth is of utmost importance, however.

Marijuana is a drug is also referred to as cannabis, pot, or weed. Its leaves are either dried and smoked or chewed. It is illegal in most of countries including Australia, but it has a full or a partially legal circumstances only in five countries worldwide: Colombia, Spain, The Netherlands, Uruguay, and Bangladesh. Yet, in some states in the US, marijuana usage is legal for medical purposes. It is used to treat some diseases such as loss of appetite caused by HIV or nerve pain, crohn’s disease, seizures, nausea caused by cancer chemotherapy, and muscles spasms. Also, it can arguably treat other conditions like glaucoma and slow the progression of Alzheimer. Some researches in 2011 also note the ability of the drug to relieve arthritis.

However, such medical treatments are not authorized for three portions of population:

However, there are still not enough evidences to prove the benefits of baby’s exposure to marijuana while in the womb. Actually, only 6% of studies have been conducted on the drug’s medical analysis so far. 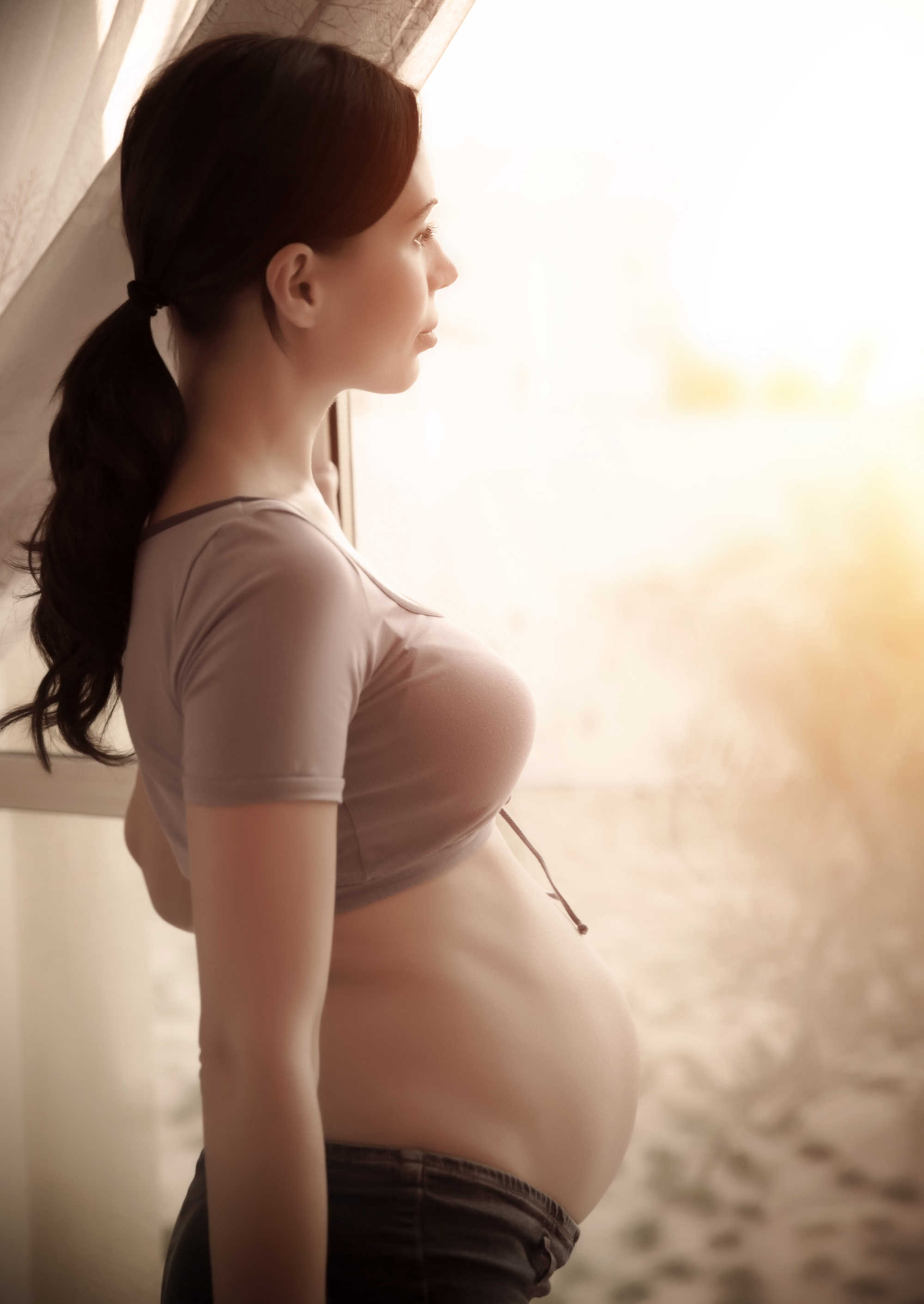 Positive side of marijuana

Scientists from the University of Waterloo revealed interesting findings on cannabis benefits for babies who are exposed to it inside womb.  The results suggest that children who were exposed to the drug develop better vision and improved motion processing qualities by the age of 4. These findings point out that positive results were observed only with marijuana consumption, whereas other drugs that contain nicotine and methamphetamine have no similar effects on the children’s vision properties. Additionally, alcohol consumption has negative impacts on vision. The studies also aim to understand how and why this drug has the ability to interact with the visual parts of the brain. Nevertheless, scientists note that these are just initial findings, and that more comprehensive studies on this regard will further be conducted for more precise details. Therefore, people must not to jump to conclusions and make decisions that involve their unborn babies’ health just yet. This caution should also be applicable to Australian single parents.

The unavailability or delay of more exclusive researches can be attributed to some of the obstacles that scientists face when conducting studies on marijuana. These mainly difficulties mainly include how pregnant women sometimes manipulate the questionnaires or the surveys given to them by denying smoking pot when they do. Another obstacle is that most women who smoke marijuana also smoke cigarettes, thus, the statistics on the negative impacts on the baby’s health could be attributed to tobacco properties.

Negative side of marijuana

The prohibition of using the drug during pregnancy has its solid reasons. This is because the active component of marijuana known as tetrahydrocannabinol (THC) is directly transferred to the developing fetus via the placenta. This puts the fetus at a greater risk of complications particularly with uncontrolled amount of intake by the pregnant woman. The drug is associated with the alter consciousness in infants. Just like smoking tobacco, smoking marijuana can block oxygen and nutrient supplement from reaching the fetus. This affects the overall growth of infants’ organs.

Some shocking evidences even suggest that infants exposed to marijuana while in the womb are at risk of getting children cancers. Other studies link the increased risk of Sudden Infant Death Syndrome (SIDS) in infants to drug usage. Still, all these evidences are part of preliminary studies that still need more researching.

When in doubt leave it out

All in all, it should be noted that studies on the drug’s negative impacts on the baby’s wellbeing during and after pregnancy outweigh the exclusive positive findings we discussed earlier. These positive findings about Cannabis benefits for babies,  in addition to being new, are few and in-comprehensive. That is why, and until further researches confirm or deny these new findings, both scientist and physicians advise all pregnant women to avoid any form of drug consumption, and to be careful even with regular medication.

Although many researches on the negative impacts of cannabis are also neither inclusive nor precise in their findings, it is best to be safe and avoid any potential risk to your unborn child. As many would agree, it is better to be safe than sorry. This could be the best approach applicable for Australian single parents or any pregnant woman until new and affirmed results are available. 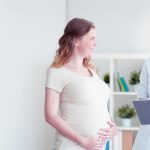