The Importance of Calcium to Pregnant Women 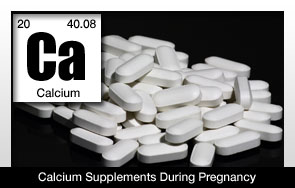 In this blog, we will discuss the importance of calcium to pregnant women. Find out how this calcium give benefits to you and to your baby. 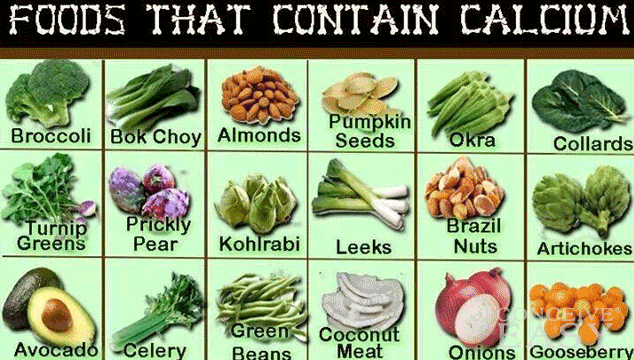 Because we cannot manufacture our own calcium, it’s classified as an “essential” nutrient and there’s no time in a woman’s life when it’s more essential than when she’s expecting or nursing a baby.  Calcium is not “essential” for the developing baby – it’s critical.  It’s so critical, that the mother’s body will take calcium from her bones and teeth; some women lose up to three per cent of their bone mass during pregnancy and breastfeeding (but gain it back quickly after weaning if the diet is proper).

During gestation, calcium is at a high demand.  According to research published in 2004, the baby alone needs about 50mg per day in the second trimester and that shoots up to 250mg per day in the third!  If the mother isn’t getting enough, her body will scavenge her bones and teeth even harder, which is probably the origin of the old saying “for every child, a tooth is lost”.  If enough bone mass is lost, the mother is at risk for osteoporosis later on down the road.  If she’s not taking in enough calcium and her body cannot scavenge enough from her skeletal system, the baby’s skeletal growth is impacted.  Low calcium in breast milk means the baby still wouldn’t be getting enough for proper development after birth.  Despite the high demand, however, if the mother has proper dietary intake of calcium, she doesn’t need calcium supplementation any more than at any other time of life thanks to the marvelous efficiency of the human body:  1.3 grams per day for females under 19 and one gram per day for females 19 and over.

Much has been said in this series and elsewhere about the importance of vitamin D in bone formation.  Here’s how it works:  to create new bone requires an intricate balance between the parathyroid hormone (short form PTH), vitamin D, and calcitonin, another hormone that regulates blood levels of calcium.  PTH’s job is complex:

Calcitonin’s duties include keeping calcium in the bones and encouraging the kidneys to excrete calcium, thus lowering blood calcium levels.

Vitamin D increases the ability of the body to absorb calcium through the intestinal lining and enhances PTH’s influence on the skeleton.

Now, when a woman becomes pregnant, one of the first changes to her ability to metabolize calcium is a general drop in her blood levels.  This sounds scary, but it isn’t – it’s just what happens, due in part to the fact that her overall blood volume has greatly increased, so of course the percentage of calcium measured would decrease, since it doesn’t increase to match blood volume.  The actual amount of ionized calcium stays the same, which is how we know it’s all good.  PTH levels also fall in the first three months of pregnancy but from there they rise until they’re back to normal by the time the baby is born.  Calcitonin levels rise throughout pregnancy, which is what protects the mother from losing too much bone mass (although she will still lose some).

There’s a whole supporting cast of hormones that also have parts to play in bone formation and the metabolization of calcium but the long and the short of it is, even though the demand for calcium (especially in the last three months) is much greater than at any other time of life, the mother’s body is very capable of regulating and managing calcium levels so as not to leave herself deficient to any dangerous level and, once the demand has dropped (and assuming she has adequate dietary intake of calcium), her bone mass will return at a rate equal to or greater than the rate at which she lost it.

There are certain individuals who are at a much higher risk of compromising their bone mass.  These include:

・  Teen mothers, who lost bone density at a much greater rate than mature mothers
・  Women carrying multiples (obviously!)
・  Women needing heparin shots to ward off deep-vein thrombosis (heparin interferes with some of the “supporting cast” hormones, making      it difficult to absorb calcium efficiently)
・  Vegans and women from cultures that do not consume dairy to any significant degree.
・  Women who are not consuming calcium through their diet and who are unwilling

or unable to supplement

Another interesting thing discovered through research is that any long-term or permanent effects on the bones are pretty much irrelevant to pregnancy:  women who measured out as having low bone density after pregnancy and weaning were already calcium-deficient before conception.  Even “pregnancy osteoporosis” is not related to calcium content in the bones but to other causes such as lack of movement (as in medically-required bed rest), viral infection, trauma, etc.

Calcium has another important role to play.  In certain groups of women, namely those with any of the following:

Calcium has been shown to lower the rate of pregnancy-induced hypertension and pre-eclampsia, likely because calcium supplements cause blood vessel walls to relax, whereas low calcium causes high PTH levels, which causes the vessels to constrict and increases the blood pressure.  It should be noted that these findings held true in only 10 out of 11 studies.  The last study was done on over 4,500 pregnant American women who were otherwise healthy and already had sufficient calcium in their diets, were at low risk for PIH, and were already taking prenatal vitamins that contained calcium.

Even after the child is born, maternal calcium levels have an impact:  children born to mothers with sufficient calcium had lower blood pressures than those born to calcium-deficient mothers.

It is not recommended to exceed the recommended amount of 1.3g/day for women under 19 and 1g/day for women 19 and over because excess calcium intake can have nasty consequences such as kidney and gall-stones, urinary tract infections, and reduced ability to absorb other nutrients such as iron and zinc. 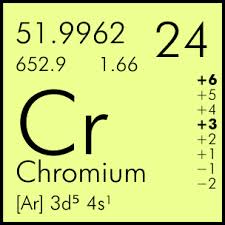 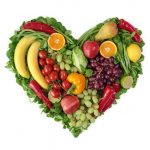