Food Additives to Prevent in Pregnancy 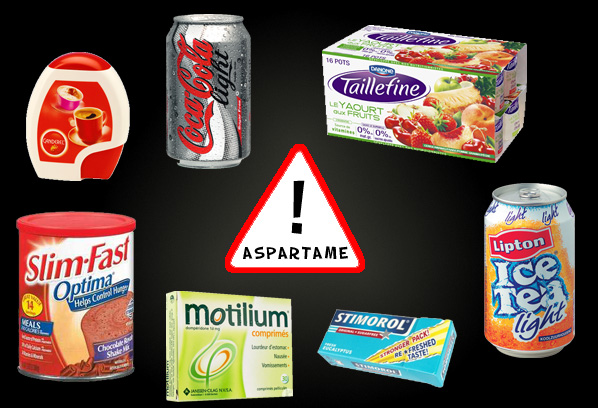 In this blog, you will find useful information about food additives to prevent in your pregnancy. Read more on this blog and find out what are the lists of these food additives.

You know about the raw meat and the raw egg and the empty calories deal- now we’ll get into the more insidious things for which you need to be alert, things that you might not even have known you were eating but that can have serious consequence for you, your pregnancy, or your baby.  The following are food additives or  substances that need to be either eliminated or tightly controlled in your diet while you are pregnant.

Aspartame and other artificial sweeteners

For decades, the manufacturers and, by extension (because the information provided is from the manufacturer or the FDA, not any independent third-party reviewer), the FDA, insisted that artificial sweeteners were totally innocuous.  However, a 2009 study published on the US government’s PubMed site here in 2010 showed a distinct correlation between the intake of artificially-sweetened carbonated drinks and preterm labor. Consumption of a single diet soda per day increased the risk of labor before the 37th week by 38%.  Four or more increased the risk by 78%.by as much as 78%.  No such correlation was shown for sugar-sweetened carbonated drinks or sugar-sweetened non-carbonated drinks.

High-fructose corn syrup and other supersweeteners

The foods you eat during pregnancy are the baby’s first introduction to the foods she will be eating later in life.  The baby does indeed get the flavor of the foods you eat: a study showed that babies of women who drank carrot juice throughout their pregnancy were, upon introduction to solids, far more enthusiastic and receptive to eating carrots than babies who weren’t.  If you eat a diet that’s supersaturated with sweeteners and intense flavors, the baby will not appreciate the subtle flavors and natural sweetness of real foods.  Pears may taste bland (rather like puréed raw potato) while strawberries might taste tart.

The other problem with HFCS and other supersweeteners such as maltose and dextrose is they are often in foods that are incredibly high in calories and sodium, two things that need to be very tightly controlled during pregnancy because you are predisposed to gain weight already and …

Sodium’s a bad one to control because it’s in everything.  It’s very important to keep your sodium intake to between 2000mg and 3000mg/day. A study in 2011 found that “…the number of glomeruli (the main structural unit of the kidney) during weeks 1-12 were significantly lower, and the blood pressure for males after the fifth month was higher in offspring of mothers on high- or low- compared with intermediate-sodium diet. ”

To control your sodium intake, you not only have to watch out for the obvious (canned meat and vegetables, soya and other sauces and marinades, etc.) but the not-so-obvious.  Always read the labels on your favorite food items and keep a running tally on paper to make sure you’re not inadvertently jacking up your sodium intake.  One fast-food lunch can put you so high up the chart that even if you ate “normal” food for the rest of the day, you’d still take in too much.

BHA, BHT (both preservatives), and bPA (a plastic hardener)

These have been linked to a wide range of health concerns including cancer and hormone irregularities. bPA mimics estrogen, which is not good for your little girl and very not good for your little boy!  World health organizations are so concerned that Britain, for example, has banned the use of BHA and BHT in food intended for children and bPA is banned in many countries for use in children’s products or food that would be expected to be consumed by children.

You have to remember to be careful with these food additives while you are pregnant  as they can be cleverly hidden in many of our favorite foods we eat and drink everyday.