Types of Parenting Style That You Should Know – Parenting Tips 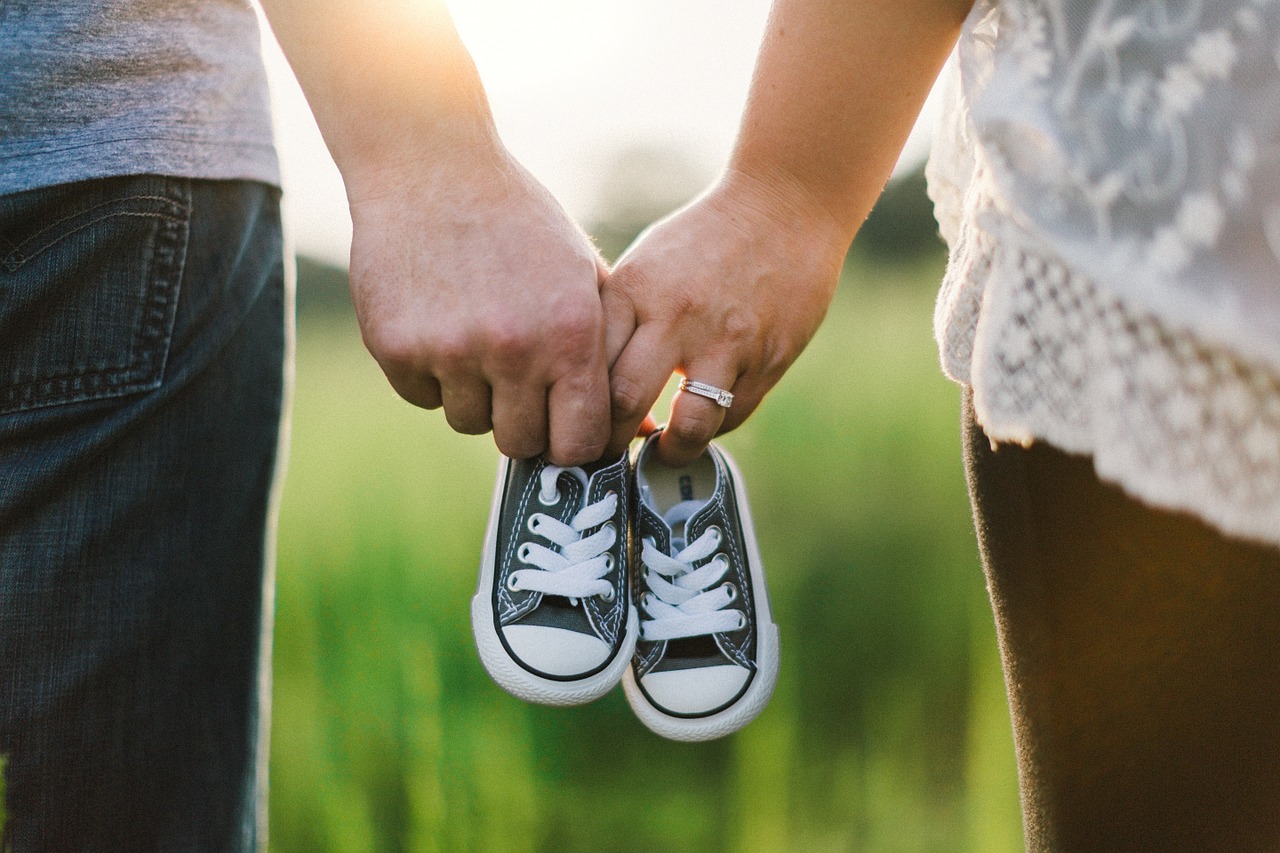 All moms-to-be are certainly very excited to welcome their child to the world and shower them with love and care. But, your pregnancy period is also a perfect time to assess what types of parenting style you’re going to employ.

There are four main parenting styles to choose from, and, of course, you don’t have to stick to single one. Still, it’s best to start thinking about your behavior and actions as a parent before the baby is born, so that you’re prepared for this most beautiful challenge in the world. 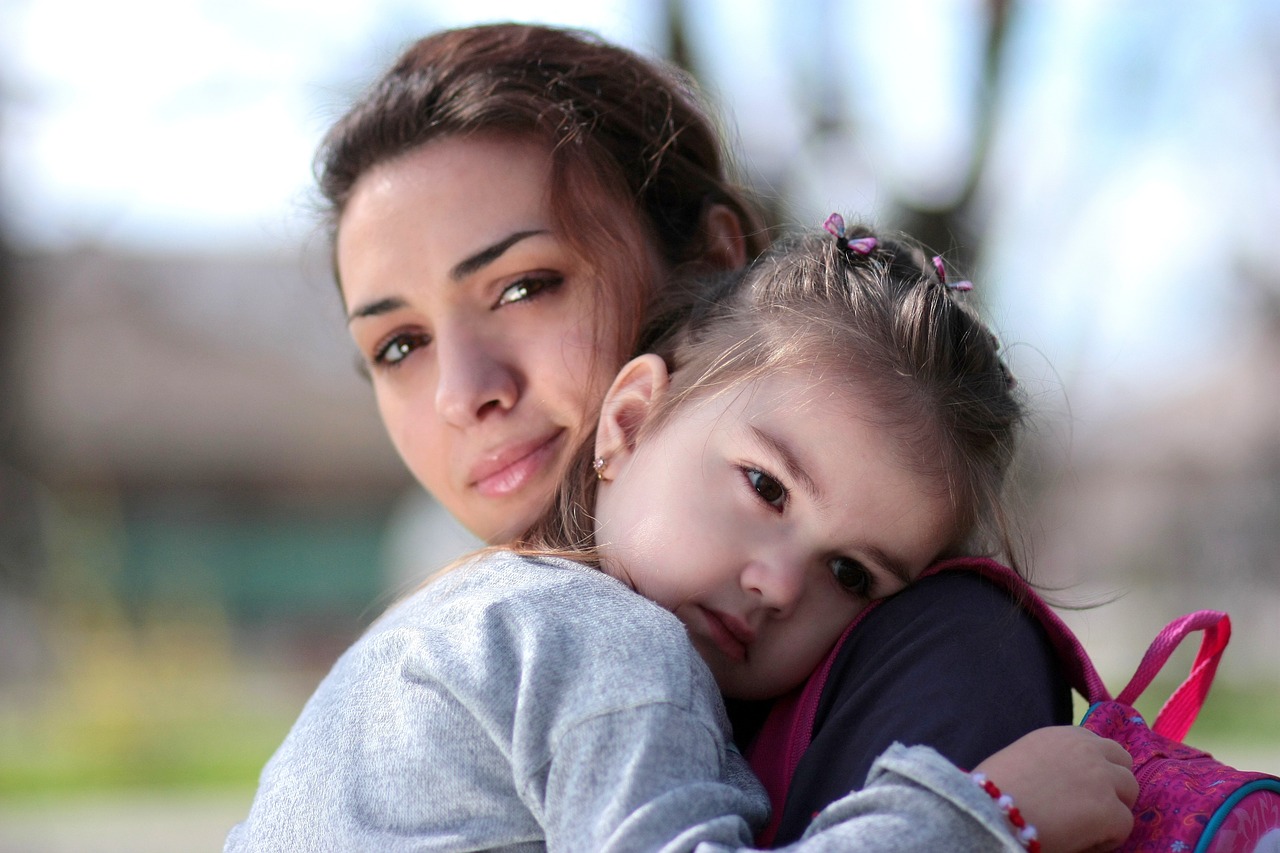 Also, known as responsive parenting, authoritative parenting style is based on providing warmth, love and care to your children with a certain level of discipline. In that respect, one can argue that this type of parenting style is the best possible option because it raises confident, socially intelligent and responsible kids in theory, but in practice, it can be really difficult to achieve the perfect balance. Basically, with authoritative parenting, the main idea is to shower your kids with quality parent love and dedication while still enforcing certain kinds of disciplinary measures with clearly stated meaning behind those.

Even though it may sound similar to authoritative parenting style, authoritarian parenting is very different in terms that there is an obvious lack of warmth and responsiveness in parents. Basically, this parenting style is used by parents that you would often describe as strict. It’s based on a higher level of disciplinary measures and instilling responsibility without any proper explanation to go with it. This style is said to raise kids that are very good at school and work, but it can also cause behavioral problems in adolescence. Teenagers can easily oppose to such strict rules and in that respect, even the known benefit of being very independent and academic can fail to show. Also, children raised in authoritarian parenting style can significantly lack social and emotional intelligence. 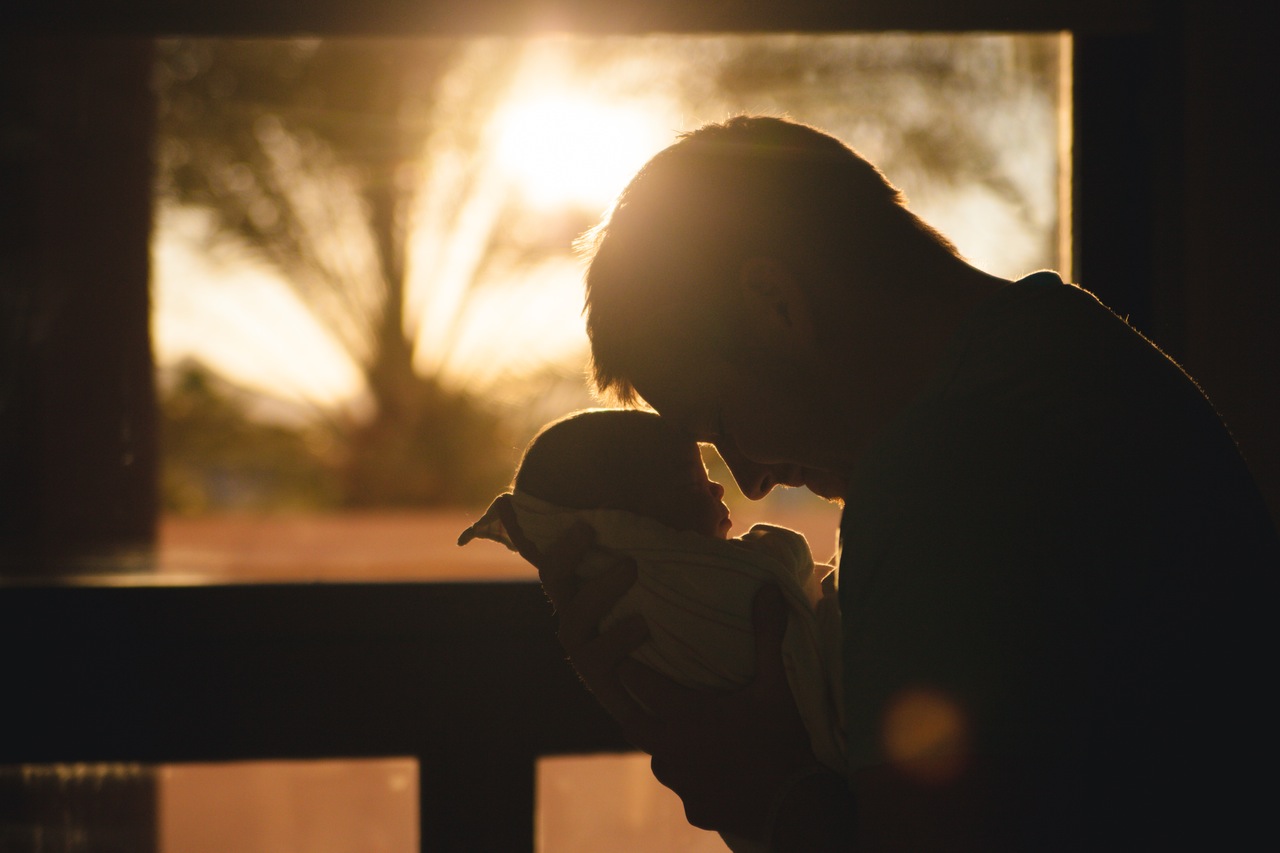 Indulgent parenting style, also known as attachment parenting, involves a lot of love, care, responsiveness and warmth with almost no sign of disciplinary measures. Its main idea centers around early bonding and physical contact thanks to comfy newborn wraps that would make the child more socially capable and open to others. While it’s true that children raised in such a manner are less likely to be shy and generally grow up to be very friendly, there are some disadvantages as well. Basically, it’s perfectly fine and even encouraged to use attachment parenting while your kid is still young. However, growing up with complete indulgence as well as lack of responsibility and disciplinary measures can often lead to spoiled and extremely dependent kids in other important aspects of life. 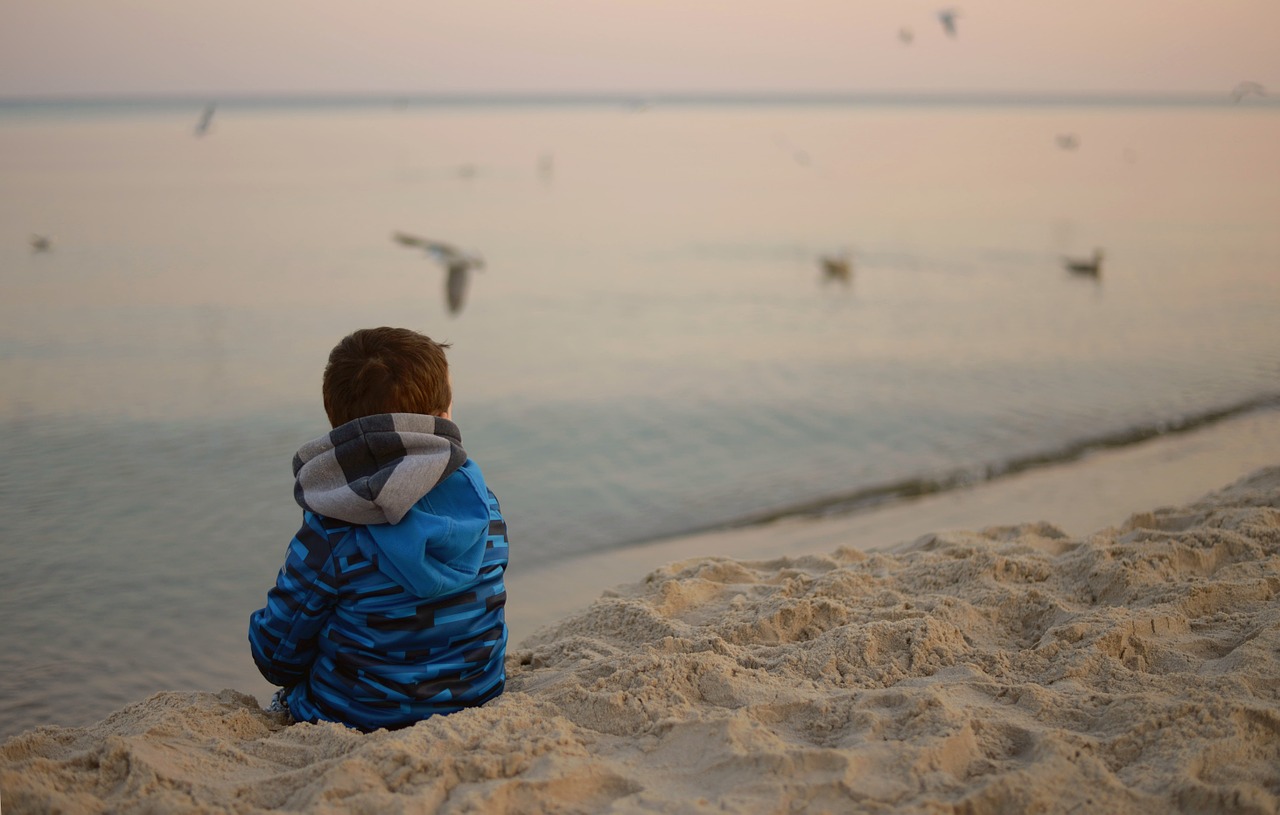 When it comes to neglectful parenting style, its very name doesn’t really sound proper for raising a strong individual. Parents who use this approach provide their kids with all their basic needs but there is a clear lack of both responsiveness and discipline. Basically, children are left to figure out good and wrong on their own. While kids who are raised in this manner are said to often be very independent, there are also tons of behavioral problems that put this parenting style to obvious disadvantage. Antisocial and stress-prone behavior as well as aggressiveness, extreme shyness and inability to cope with responsibility and pressure can often be spotted in children who were raised in this particular style.

When you look at these four main types of parenting style, you may think that it’s obvious which ones you should choose and which you should completely ignore. But, sticking to one particular style or even two sometimes may not be enough. It’s perfectly fine to have your own priority when it comes to raising your own kid, but there will be situations that will require parental action similar to other styles. In that respect, it would be best to balance your parenthood between authoritative and indulgent styles, but be very strict and demanding when the situation requires it. In general, there is no one perfect parenting style, but combining them and taking the best bits from all of them can be a sure way to raise an independent, socially and emotionally intelligent, responsible and happy kid.