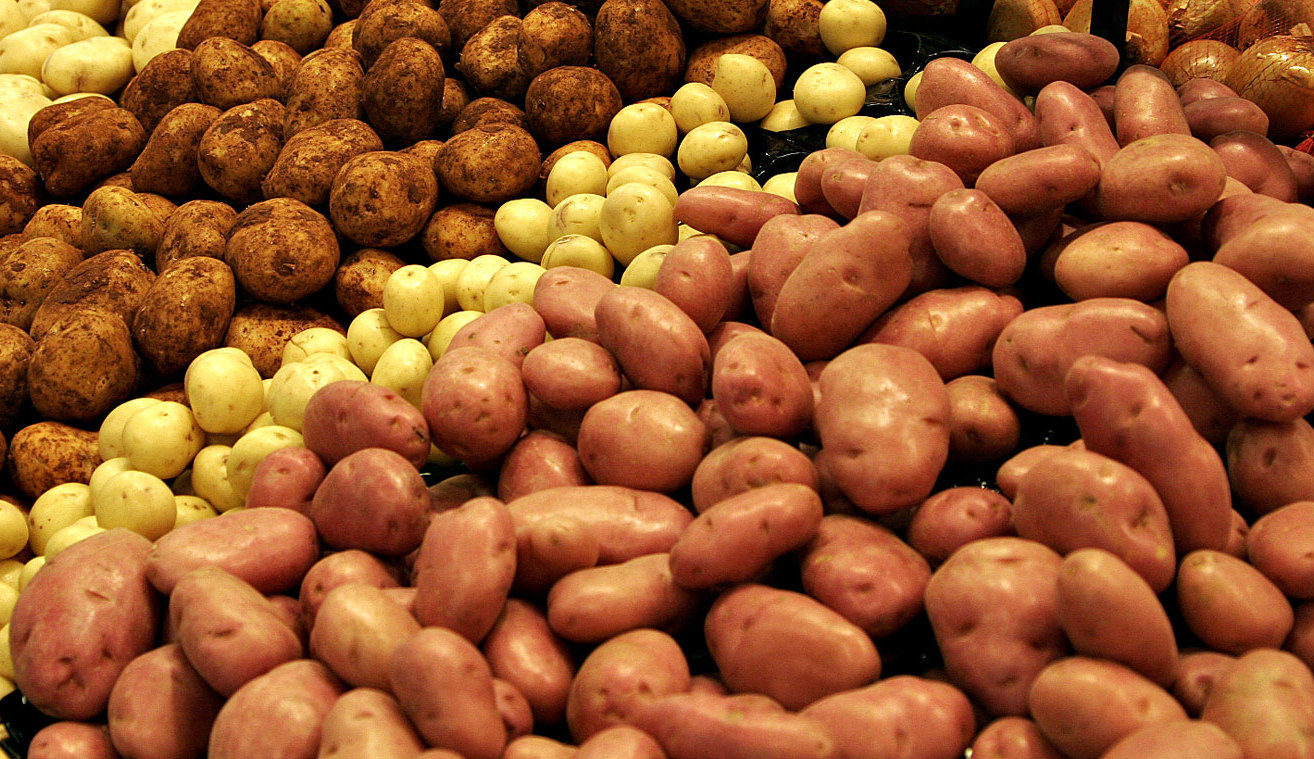 Potatoes and pregnancy have health risks issues that every pregnant women should know. Potatoes are healthy but did you know that it might increase pregnancy diabetes risk if you are not aware of it? Read more to find out. 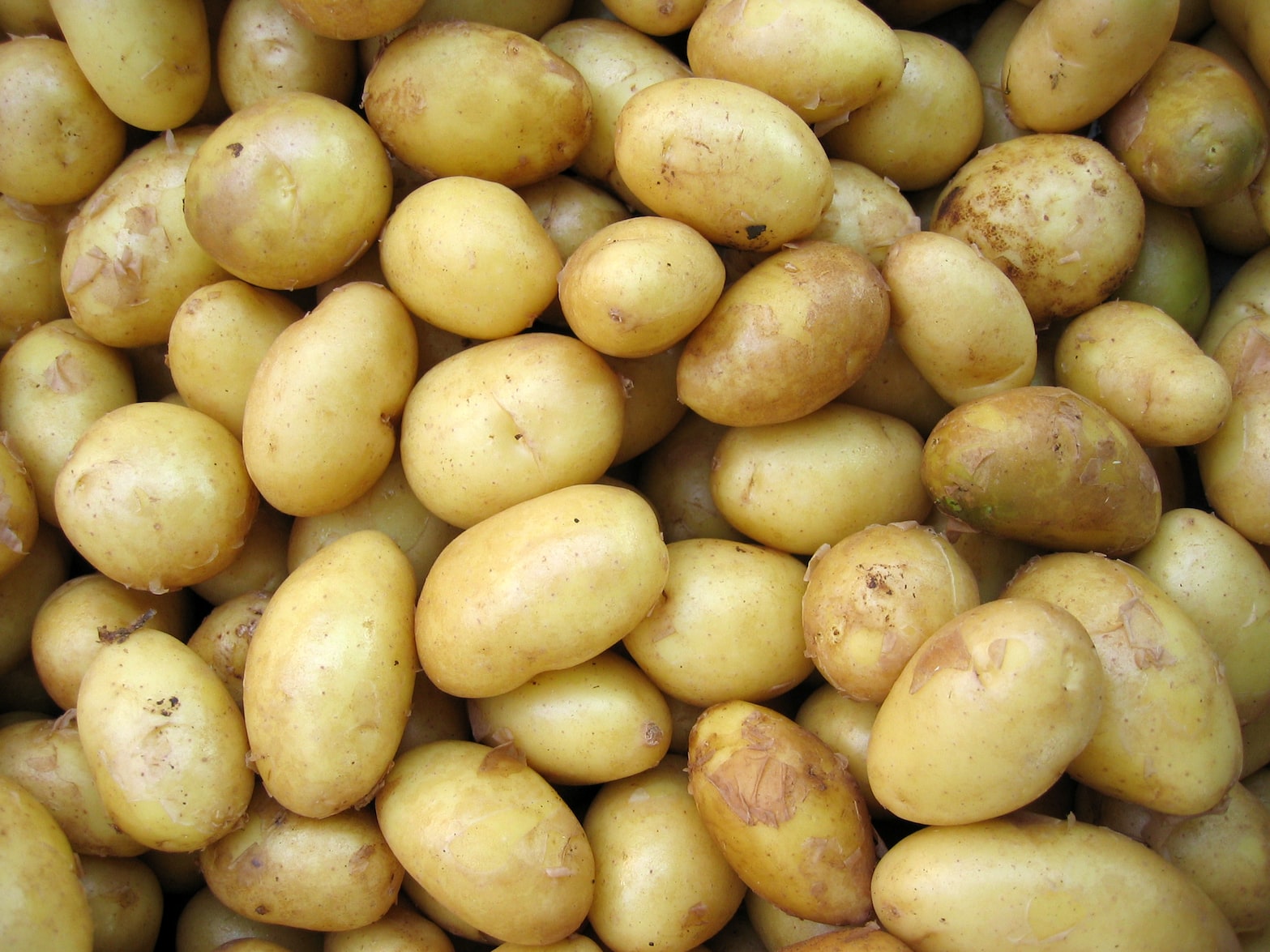 Photo by Hai Nguyen on Unsplash

Most people enjoy the occasional baked or mashed potato, and many indulge in potato chips and French fries without thinking twice. Although most of us already know  French fries aren’t exactly the best thing for our diets, it turns out potatoes, in general, might be dangerous for pregnant women, or women who are thinking about becoming pregnant anytime soon.

What’s wrong with potatoes and how it is connected to pregnancy health?

The National Health Service presents a 2016 study that found women who ate potatoes before they got pregnant were more likely to get gestational diabetes. Although that might seem like a bizarre connection, the study was pretty reliable.

After looking at records for over 21,000 pregnant women, researchers found that those who ate more potatoes had a greater risk of developing gestational diabetes. Researchers suspected something was fishy about this starchy staple because it has a high glycaemic index, which means it makes your blood sugar spike.

What is gestational diabetes?

Carbohydrates are one of the basic building blocks of foods, and they’re necessary for basic bodily functions, but your body must turn them into sugar first. This energy enters your bloodstream, which is why people talk about blood sugar and glucose levels. From there, your pancreas has to create insulin, which is often compared to a key, because without it, your body can’t get to the glucose to use it for energy. If your body doesn’t produce enough insulin or the insulin it does produce doesn’t work right, it causes diabetes.

Gestational diabetes is a little different because it’s also related to pregnancy when your body is firing off a bunch of hormones. All these hormones, like estragon, progesterone, and human placental lactogen, make your body less capable of using the insulin you have according to the National Health Service. This is normal and meant to help get nutrients to your baby, but some women have trouble producing enough insulin during pregnancy, hence, gestational diabetes.

How likely are pregnant women who eat potatoes to develop gestational diabetes?

Should I stay away from potatoes altogether?

Remember that this is just one study, so more research needs to be done to understand better the connection. For now, it’s probably safe to eat a few potatoes now and then.

Potatoes have a lot of healthy properties. According to the European Food Information Council, they have over 10 percent of the recommended daily fiber (which helps keeps you full and helps manage weight), Vitamins C, Folate, Potassium, and micro-nutrients. Although they have a lot of carbohydrates, it’s lower than many pasta and bread.

If you are worried, though, cutting them out won’t have any negative effects, either.

What else increases the risk of gestational diabetes?

The American Diabetes Association (ADA) lists several things that could increase your risk:

Reduce your risk of gestational diabetes

Because there are so many other factors involved in gestational diabetes, just cutting out potatoes probably isn’t the best preventative method. Instead, you should follow the advice of the Eunice Kennedy Shriver National Institute of Child Health and Human Development (NICHD) and the ADA:

Having a healthy pregnancy has a lot more to do with your lifestyle before you get pregnant than the pregnancy itself. Find more pregnancy nutrition and healthy lifestyle tips here.  If you are thinking about getting pregnant talk to your doctor about your concerns and seeing how you can lower your risk of gestational diabetes. Although the potato is just a small piece of the puzzle, it could be something you’ll want to cut out if your risk is high.

Kathy Mitchell was born in the USA. She has done MA in English Literature. She enjoys reading, running and doing yoga.She is an active contributor of many health and lifestyle blogs including glozine lifestyle. Follow her on Google+ Facebook and Twitter